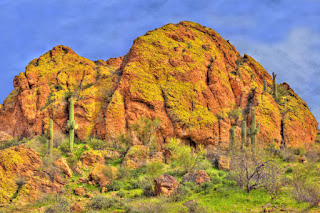 "...in their 2002 book Acquiring Genomes: A Theory of the Origins of Species, Margulis and Dorion Sagan maintain that combining random mutations with natural selection at best explains changes of form only within existing species (more black moths and fewer white). Though the new synthesis continues to generate sophisticated science, Margulis insists that it does not properly account for the appearance of new species. She contends that we must look to symbiosis to understand this critical aspect of evolution."
http://bostonreview.net/wonders/anne-fausto-sterling-evolution-symbiogenesis
Posted by Holly Paige at 17:03 No comments: 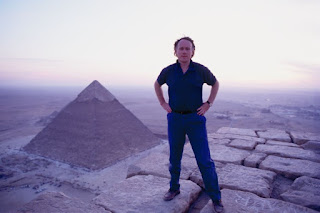 “modern technological society which has been fighting the so-called war on drugs for forty years…is a really recent comer…we are out of step with the human story,..we are medicating our populations massively with deeply dangerous pharmaceutical drugs and at the same time ..denying our population access to the healing powers of ancient visionary plants that have been trial tested in human society  for thousands and thousands of years…and obviously this is a huge mistake and it manifests in the unconsciousness and insanity of modern technological society” Graham Hancock
https://www.audioburst.com/burst/a2596df4-f73b-400e-a280-04d53fdc2bfa
Posted by Holly Paige at 16:54 No comments:

"an awful lot of emotional spiritual mutilation goes on in my [birth] family"
Fascinating documentary about the incredible David Bowie.

bring forth what is within you 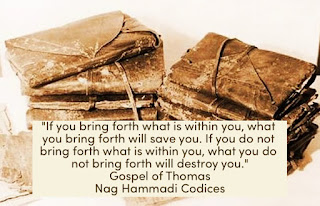 halsottps://vimeo.com/102242028
"Vision Quest in Avatar Movie - Deleted Scene
This is the Vision Quest Ceremony that did not make it into the final movie. Please take note that the Dream Hunt / vision quest requires two separate chemicals - just as Ayahuasca...
The Na’vi’s nearly telepathic understanding of their environment is grounded not only in ritual, plant-lore, and that earnest seriousness that now afflicts PC Hollywood Indians, but in an organic communications network: the fibrous, animated, and vaguely repulsive pony-tail tentacles that not only allow the Na’vi to form direct control links with animals but also, through the optical filaments of the “Tree of Souls,” to commune with both ancestors and the Eywa (=Ayahuasca), the biological spirit of the planet whose name resonates with Erda, our own Earth.
Call it ayahuasca lite. For while Avatar features nothing like the South American shaman lore and stupendous aya visuals that litter the otherwise very bad 2004 Western released here as Renegade, the film does suggest that the bitter jungle brew, and ideas of ecological wisdom now attached to it, is having a trickle-down effect. The banisteriopsis caapi vine that gives ayahuasca its name (though not its most hallucinogenic alkaloids) is also known as the “Vine of Souls,” which echoes the Na’vi’s Tree of Souls. And when Sigourney Weaver attempts to establish the efficacy of the Trees through a neurological discourse of electrical connection, the corporate tool Parker asks what she’s been smoking—a backhanded way of acknowledging how much Avatar’s visionary take on ecological consciousness is grounded in psychoactive consciousness.
My interest in the film Avatar was further piqued today as I read a portion of the film’s script that recently found its way to the internet. You can read it for yourself, but there were a number of deleted scenes from the final film.
This particular scene dealt with Jake Sulley’s avatar participating in a sacred visionary ceremony. According to the script, the ceremony using a ‘psychoactive alkaloid’ was an initiation and it was Jake Sulley’s intention to ‘become one of them’.
This is particularly interesting to me as the ceremony involved eating a special worm and then immediately being stung by a scorpion type insect. Apparently the visionary effects of the ceremony required two separate components.
Of course this mirrors exactly the pharmacology of ayahuasca. The psychoactive component from the chacruna bush of ayahuasca is dimethyl-tryptamine or DMT which is also identical to the human neurotransmitter produced in the pineal gland. DMT when ingested orally is destroyed by the digestive stomach enzyme monoamine-oxidase or MAO. However, the ayahuasca brew contains a 2nd plant called caapi, which contains strong but temporarily acting MAO inhibitors which allow the DMT to pass from the gut to the brain.
The mechanism of inhibiting MAO was not discovered by Western science until 1952. The discovery happened ‘by accident’ while researchers were attempting to develop a new drug for treating tuberculosis. Ayahuasca has been in use among indigenous tribes for over 3,000 years we know of. Incredibly, simple tribal shamans have incorporated this fairly sophisticated process millennia before its discovery in ‘modern’ science.
Talk about intelligence in nature!"

the dreaming of the world 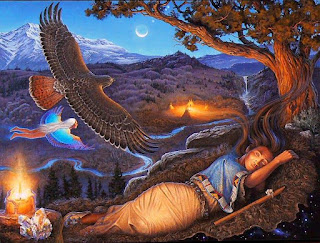 "...along with the other animals, the stones, the trees, and the clouds, we ourselves are characters within a huge story that is visibly unfolding all around us, participants within the vast imagination, or Dreaming, of the world."
—David Abram, The Spell of the Sensuous: Perception and Language in a More-Than-Human World
www.frizzellstudios.com

from Curanderismo, the Healing Art of Mexico
Posted by Holly Paige at 09:26 No comments:

Labels: Charles Frizzell, David Abram, the dreaming of the world, The Spell of the Sensuous

You can fight the sleep but not the dream

"You can fight the sleep, but not the dream"

Labels: but not the dream. Crowded House, You can fight the sleep
Newer Posts Older Posts Home
Subscribe to: Posts (Atom)