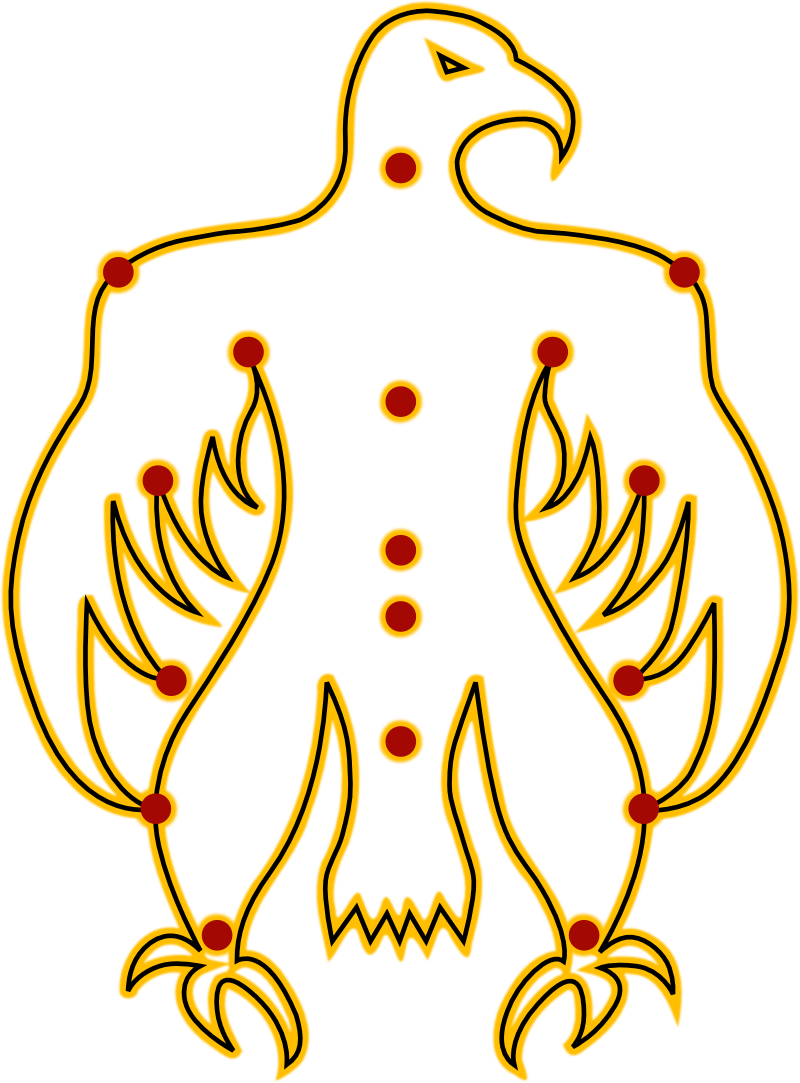 John Lash has been a regular guest on Red Ice Radio since 2008, sharing the discoveries of his collective studies in the fields of directive and sidereal mythology, naked-eye astronomy, precession, the World Ages, belief systems, and his radical revision of Gnosticism. He has also delved deeply into the sacred story of Gaia-Sophia and introduced the term Archon to the discourse of humanity. Mr. Lash returns to the program to announce the formation of the Kalika War Party, a band of self-selected men and women volunteers whose goal is “to strike offensively against all variations of the evil and corrupt system that works against life, truth, freedom, beauty, sanity, and the spirit of mutual aid.” John explains how his exploration of the Parsifal myth and the Holy Grail question, “What ails thee?” led him to conceive of the KWP entity. We consider the wounded species of humanity and the suffering caused by the psychopaths who are leading our world to demise. Then, John describes how the use of magic and shamanism will shape the operations of the KWP, and reminds us of the true abilities of the shaman, which can be to heal as well as eliminate. Later, John gets into the social evils of mind control, the domestication and pacification of humanity in the name of Christianity, the elite’s control of the narrative, and the gruesome, murderous, destructive attacks that have been carried out by the USA and those who control it, against all living beings and the earth itself. Then, John talks about the meaning of the Thunderbird Formation, the symbol for the KWP, and the reemergence of the Warrior Class. At the end, we examine the true violent tendencies of man, the popularity of war games, and the inevitable downfall of feminism.

Maria Kvilhaug Norse mythologist, talks about the power of eloquence, metaphorical speech. language as figures of speech, Nordic attitudes to death and Freya, death as reconnecting with the goddess and a happy encounter with a female superpower.

We began to build our snowgirl in Iceland, then it seemed she wanted to hold a stick.  Then she wanted twigs for hair and a band of gold.  I wondered who is she?  Then on looking up Nordic heroines I found Brunhild, Icelandic Queen or Nordic shieldmaiden. 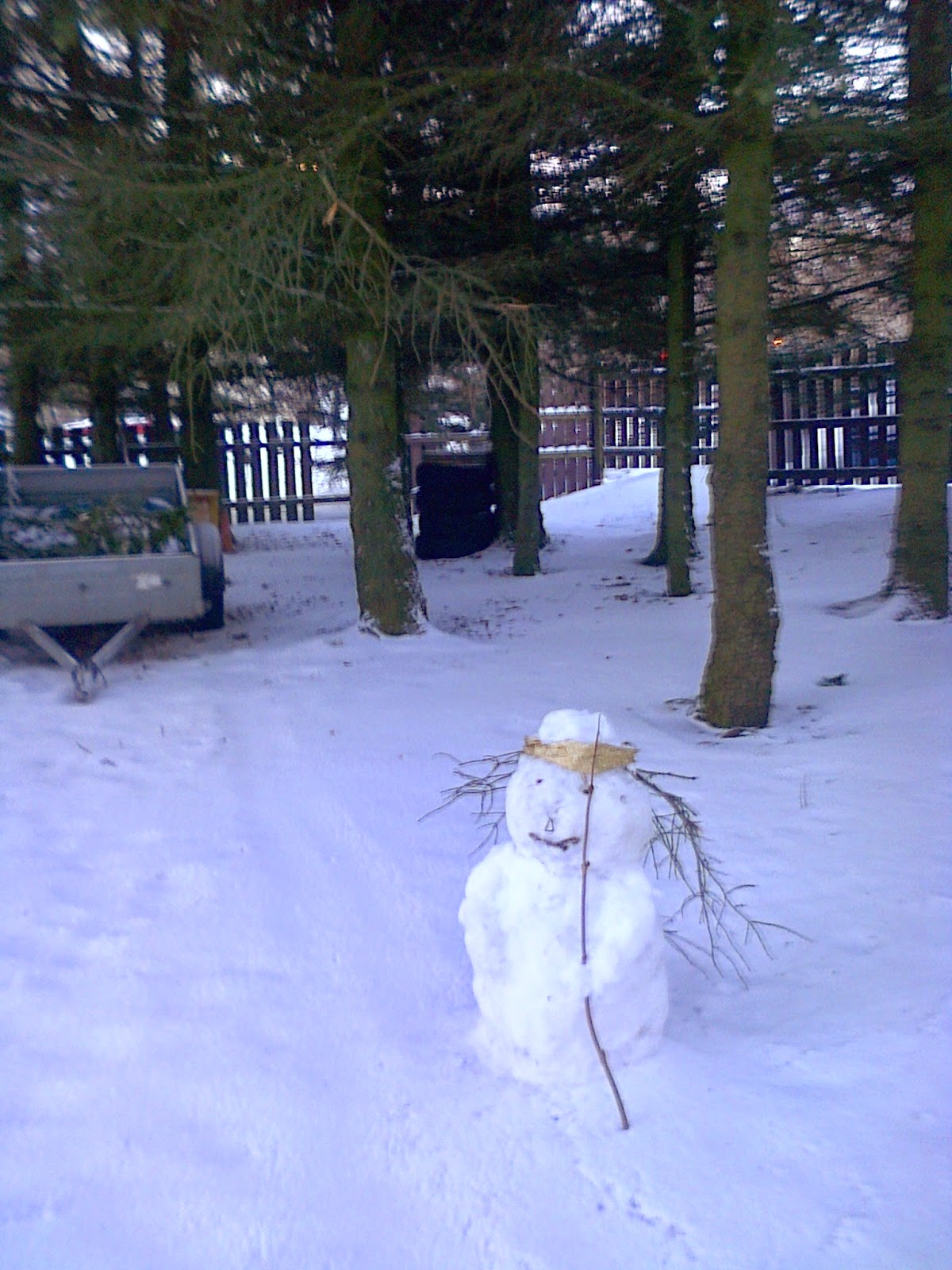 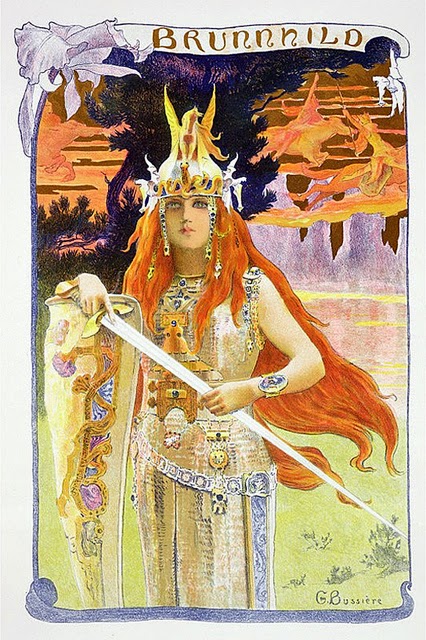 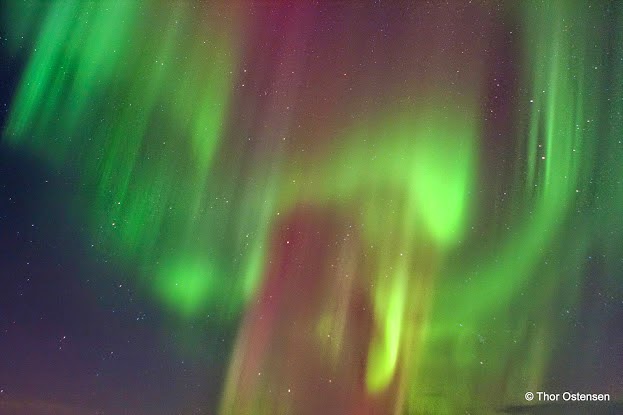 What an amazing experience to be in the Northern Lights!  You feel as if you are immersed in their field rather than viewing them from afar.  The bus takes you on a quest to find them and just as we parked we looked up and there was a mystical fluffy white streak across the sky.  I thought could this be them?  Then we stepped out of the bus and they came into colour.  The colours are actually paler and more ethereal than they show in photographs because, obviously, special photographic techniques need to be used to capture them.  I love the down to earth attitude of Icelanders.  Our bus guide explained that they don't need stores of elves and so forth; the Northern Lights are magical and wonderful enough as they are.
Posted by Holly Paige at 19:24 1 comment:

the beauty of iceland

Everlasting sunrises and sunsets...this is Iceland at wonder solstice.  It is not even THAT cold.  It's nice to dress up warm but thanks to geothermal energy the insides are toasty warm; the air is freah and the lightness of the snow and relatively clear skies make it cheerier than Britain at this time of year. 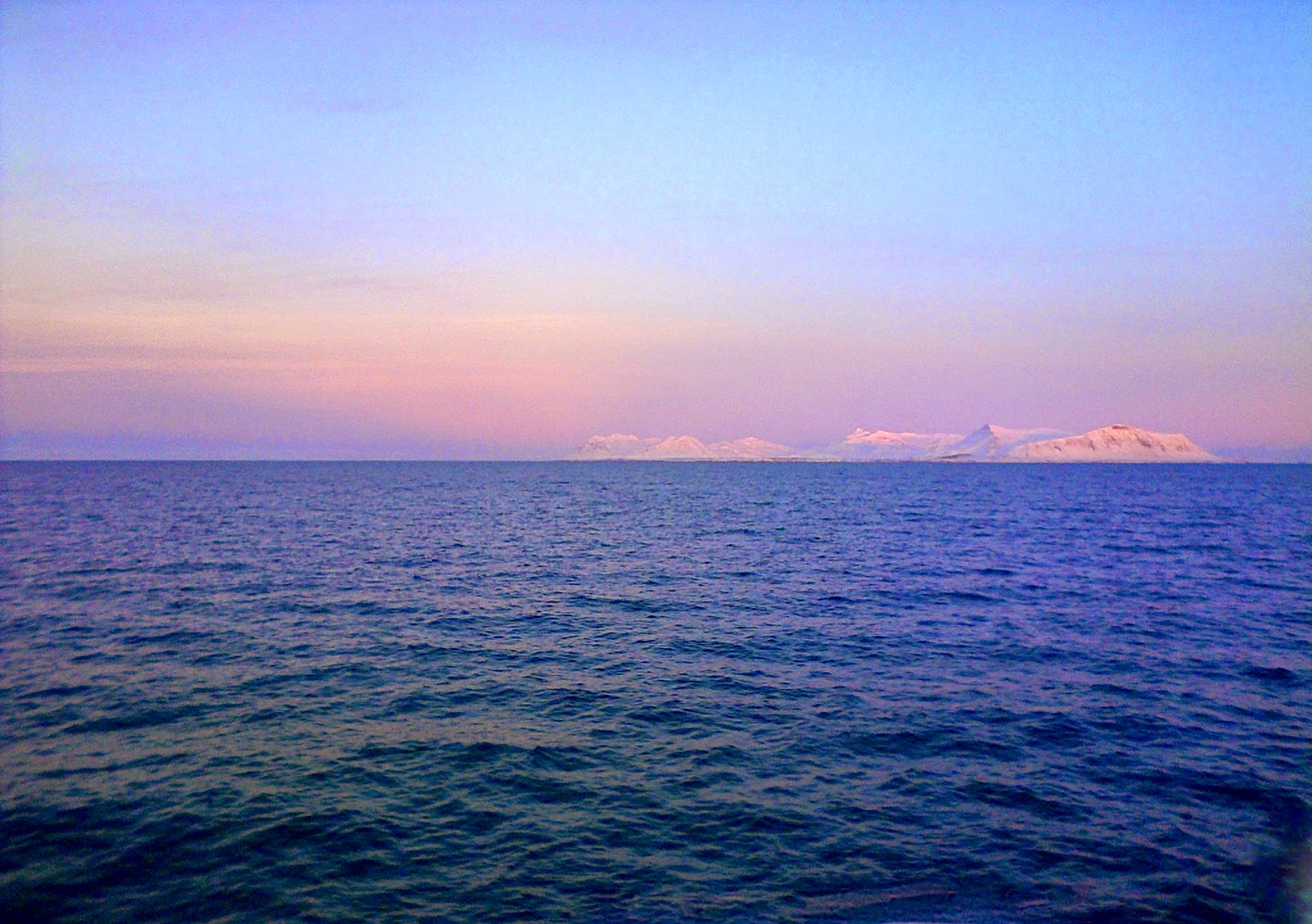 syntax of her dreaming

So I offer that characterization and conclude this briefing with that thought—and extend to you all huge gratitude for being in this experiment with me—and for collaborating with this exploration of the designs and purposes of the Wisdom Goddess.' John Lamb Lash
http://gaiaspora.org/wp-content/uploads/2013/07/Nav-Briefing-77-The-Syntax-of-Her-Dreaming-27-July-2013.mp3
Posted by Holly Paige at 22:33 No comments: 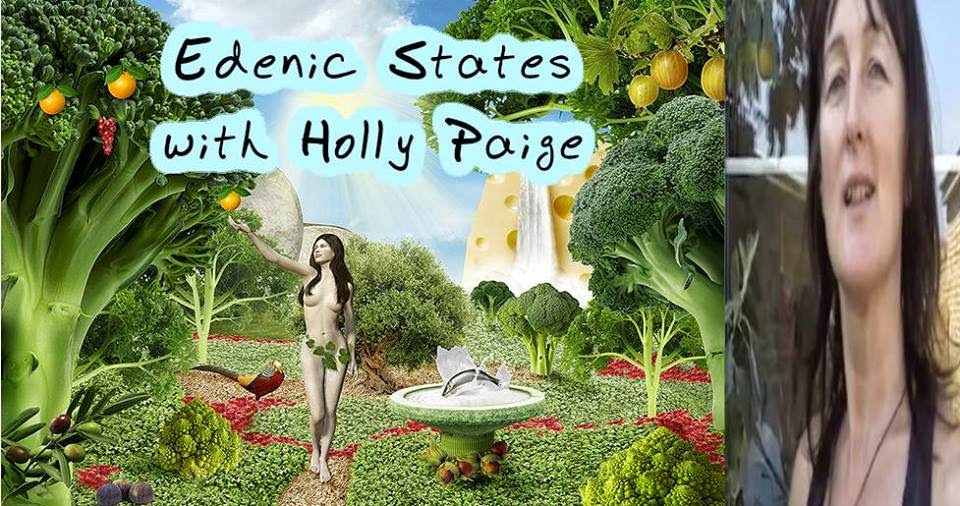 Within of all of exists ultimately the potential to sustainably experience ecstatic states of connection and knowing. In fact this potential is encoded into our DNA. Research and the findings of science are beginning to back this assertion.

As the artificial stream of reality in human life on this planet reaches unprecedented heights, for some of us, the dream of humanity living in paradise on earth is growing day by day. Paradise on earth is more than a garden of beauty, it is about a state of mind that can see and respond to that beauty, that can be informed and ecstatically guided by it on a moment by moment level, a paradisical sense of connection, Edenic states.